HOW IT ALL WORKS AND WHAT YOU CAN EXPECT 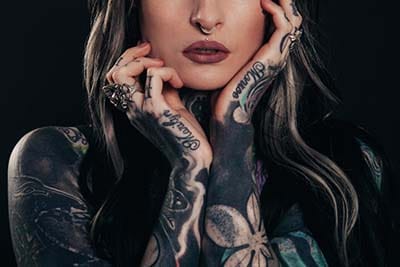 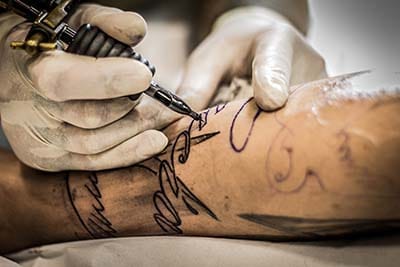 It’s important to understand why tattoos are permanent.

But what makes them permanent?

While the body’s natural reaction when introduced with foreign particles would be to eliminate them, the tattoo pigment remains permanently (for the most part) as the ink particles are far too large to be targeted and eliminated by the body’s natural defense system (the lymphatic system).

During the laser tattoo removal process, depending on the type of laser, a unique wavelength of light (a laser beam) is emitted from each laser.

The body’s natural defense system will subsequently send out scavenger cells (macrophages) to digest and eliminate the fragmented particles through the lymphatic system over the next several weeks. 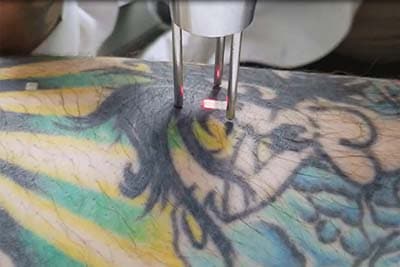 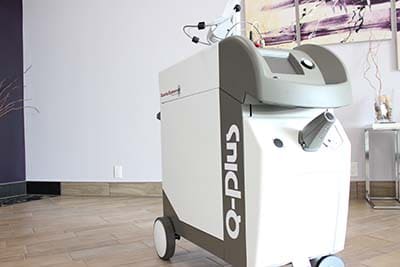 With the precision, power and reliability that our Quanta Q-Plus C laser offers, we will be able to selectively target the unwanted pigment without overheating and damaging the surrounding tissue, which quite commonly occurs with other lasers.  In doing so, we are confident with the efficacy and quality of our results, which translate into fewer sessions and minimal risk of scarring or damage to the skin.

Your journey starts with a FREE, no obligation consultation

At Azalea, we take a different approach than everywhere else; we want to educate you, so you can make an informed decision.

We are the only establishment to offer 1 hour consultations where our Clinical Director Dr. Maryam Majdi PhD:

She also takes the time to answer any and all questions you may have to put your concerns to rest. 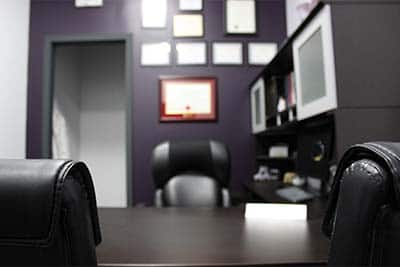 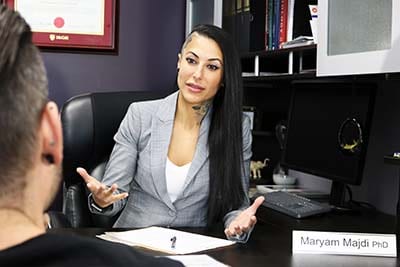 We know you're busy

At Azalea, we understand that people may have different schedules.  We are happy to work with each client to accommodate whatever time is best suitable for you.


Coming from Out of Town?

We offer appointments at any time of day.  We are also open on Saturdays!

Latest from the Blog

Latest from the Blog 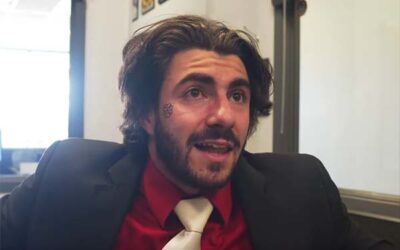 We had the pleasure of working with our good friend and local celebrity Matthew Giuffrida to make this promotional video.  Martin gets a tattoo...but there's a twist!  See the video here: https://www.youtube.com/watch?v=fHuwKDRMDdw   Click here to Check out... 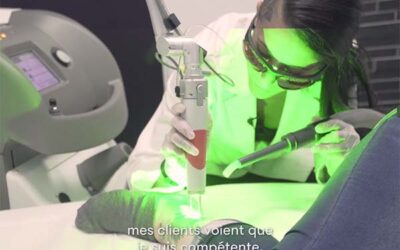 In case you missed it!... Last summer Dr. Majdi was interviewed by Radio Canada for a segment about people who were in professional fields with visible tattoos. They touch on several points including how being tattooed affect the relationships she holds with her... 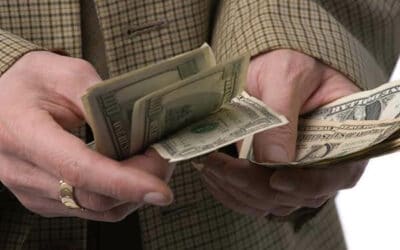 For the entire time I've been in the tattoo removal industry, the question I get asked more often than how long will it take, how many sessions will I need or how does it work, is how much does it cost? Here's the simple answer: It depends....on like... A lot! I know,...

Are you ready to start?

This Area is Widget-Ready

You can place here any widget you want!

You can also display any layout saved in Divi Library.