Why do People Remove Their Tattoos? 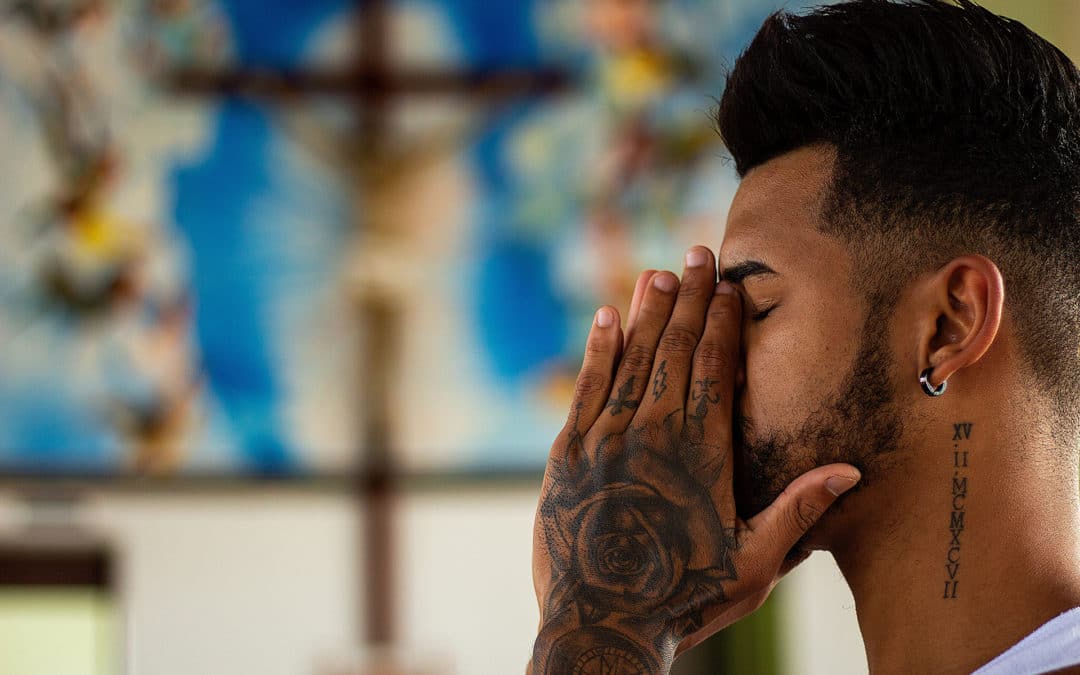 A recent study found that nearly 1/3 of people regret their decision to get a tattoo. The study didn’t mention why. So…why? There are probably too many reasons to list why someone would get their tattoo removed, the surveyors would have had way too many variables to categorize. But let’s speculate and think of some potential reasons: 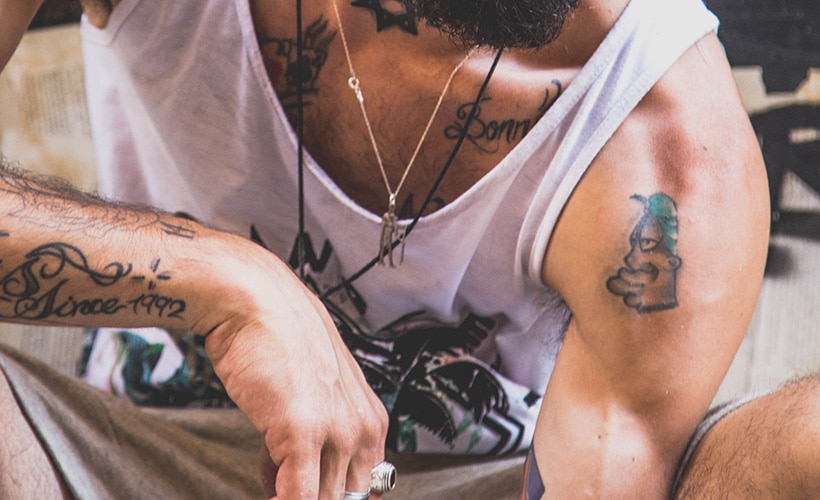 Tattoos weren’t always as mainstream as they are today. Like in any industry involving aesthetics, things become popular and then die out. Which for all intents and purposes is a good thing. Otherwise we’d still see people wearing super high waisted pants like in the 90’s or oversized thick framed nerd glasses like in the 80’s… Oh wait, I forgot about hipsters. Well regardless, you can buy new pants, or change your glasses (or get laser eye surgery). Changing your tattoo though, is a whole other ordeal. 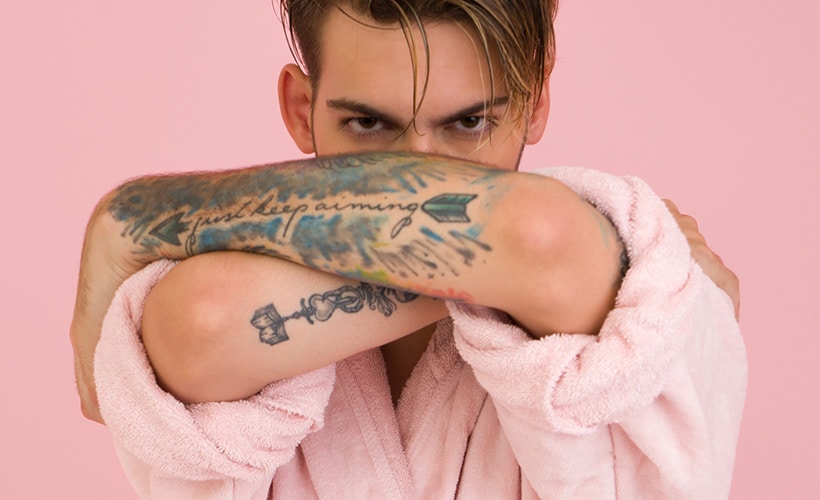 2.It was badly done.

The world is RIDDLED with bad tattoo artists. Pair that with a client who wants a tattoo done as fast and as cheap as possible, and you have the perfect recipe for a botched job. It’s not just bad artists, even the most renowned tattoo artist would have had to learn from scratch. And no matter who you are, or what level your art is at…you’re going to be messing up a few people (more like a lot of people) when you start. 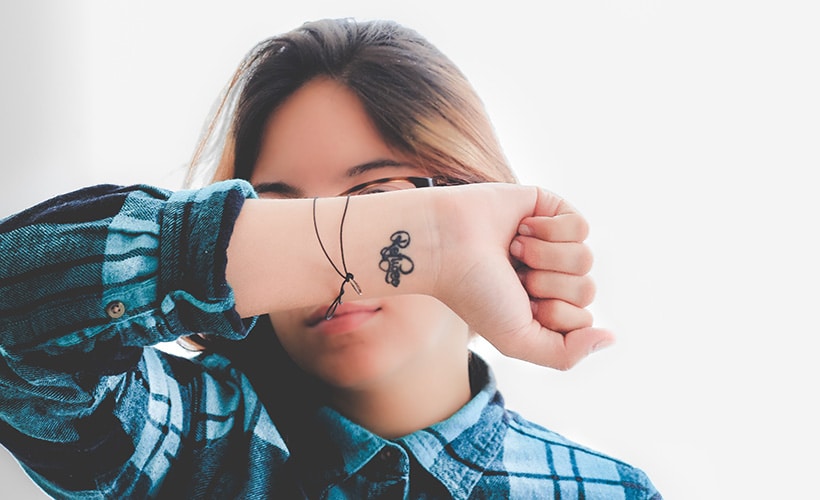 This point is more of an extension of point 2, but it’s very significant so it gets its own point. Tattooing is literally puncturing your skin with needles (well pins actually but that’s for another post), so in essence we’re damaging your tissue. A good artist will be able to properly judge the force and depth required to safely and effectively put the ink in your skin. A depth that while repairing your skin, your body won’t end up leaving you with thick nasty scar tissue. But not too light that the ink doesn’t go deep enough under the epidermis and it fades away. Scarring is one of the most tragic results you can get from getting a tattoo. Aside from surgery there isn’t much you can do to reduce scar tissue. And when getting laser removal, the pigment can be removed, but the scar will always remain.

Are you thinking of removing a tattoo? Click here for 3 warning signs to look out for.

We are fortunate to live in a time where technology has advanced such that what was once permanent can now be removed. And provided you choose the right technology (don’t cheap out, the results are permanent) your risk of scarring is slim to none. Laser tattoo removal is giving artists a tool in fixing, refreshing, erasing, or covering people’s mistakes or unwanted tattoos that until recently wasn’t possible.

Why do you think people remove their tattoos?  Have you had one removed, what were your reasons?

Let us know in the comments 😉

Azalea Laser Clinic is proud to be the FIRST and ONLY in Quebec with the Quanta Q Plus C; the only laser approved by Health Canada and the FDA.

This Area is Widget-Ready

You can place here any widget you want!

You can also display any layout saved in Divi Library.